On the other hand,

so it is not a right inverse.

Of course, this is a very function-oriented way of looking at the problem. Nothing wrong with that, of course, it actually generalizes pretty well, but it can sometimes seem like it’s getting in the way.

For example, solving \(|x| = 2\) can’t be done using functions. We instead need to use funcads.

Funcads are a generalization of functions. A funcad from \(A\) to \(B\) is defined as a function mapping from elements of \(A\) to subsets of \(B\). 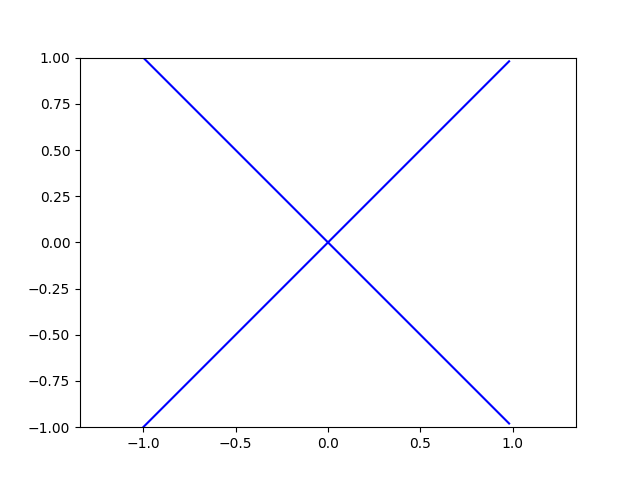 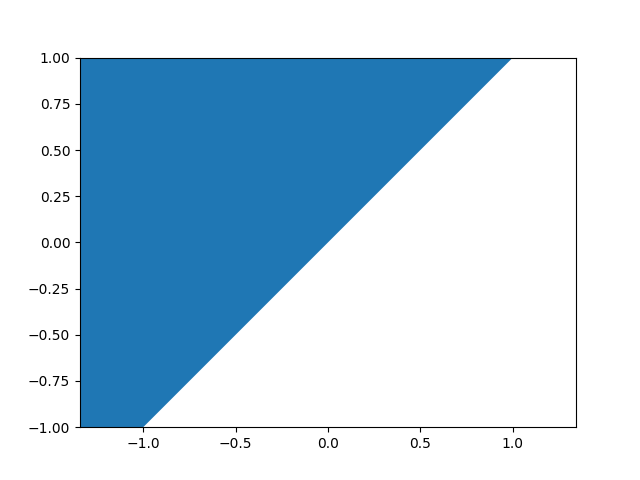 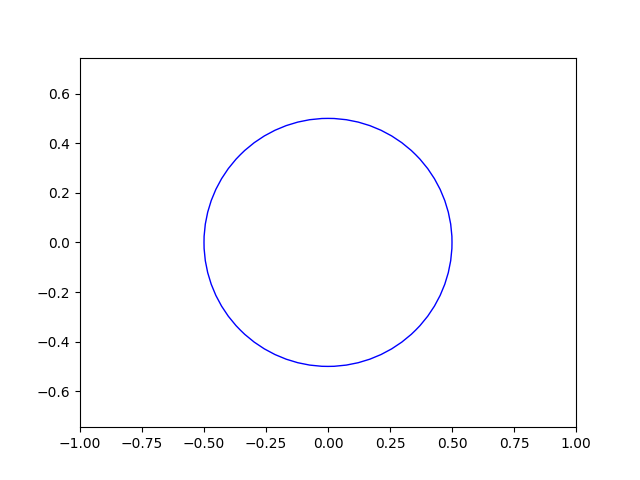 This relation can be represented by the relation

In general, any relation

can be represented as the funcad

can be represented as the relation

If funcads are just another way to express relations, then why do they matter? In reality, funcads are a convenient way of looking at relations from a function-oriented perspective. There is an input, and a set of possible outputs. Of course, there are many ways to classify funcads, but as a primer, you can look at this convenient chart:

The second column should seem familiar if you’ve taken Linear Algebra or Set theory (you might know the terms onto and one-to-one rather than surjective and injective). On the other hand, when dealing with functions, we don’t normally have to worry about totality or functionality.

A total funcad is one that assigns at least one value to every input: 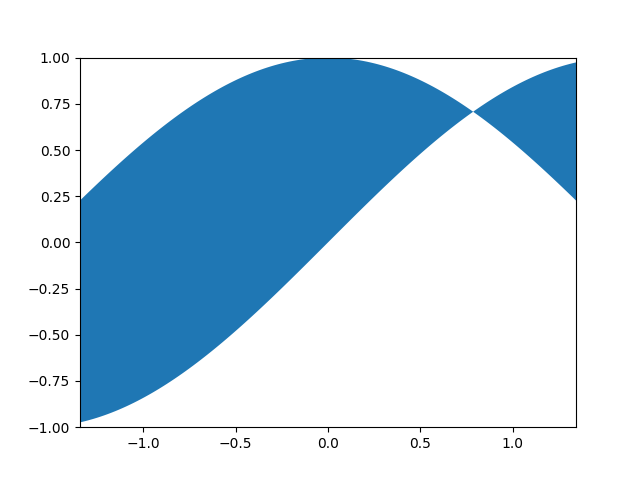 As you can see, to every \(x\) value there is associated at least one \(y\) value. This is a particularly pathological example because it doesn’t fall into any of the other categories.

A functional funcad is one that assigns at most one value to every input:

Such funcads are called “functional” because they can be considered functions from the set of points that they have a value for to the original output set.

Additionally, every regular function \(X \to Y\) is a functional and total funcad \(X \fcd Y\). 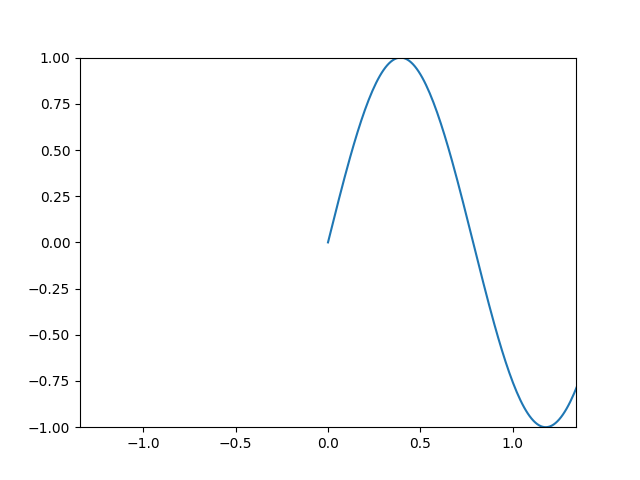 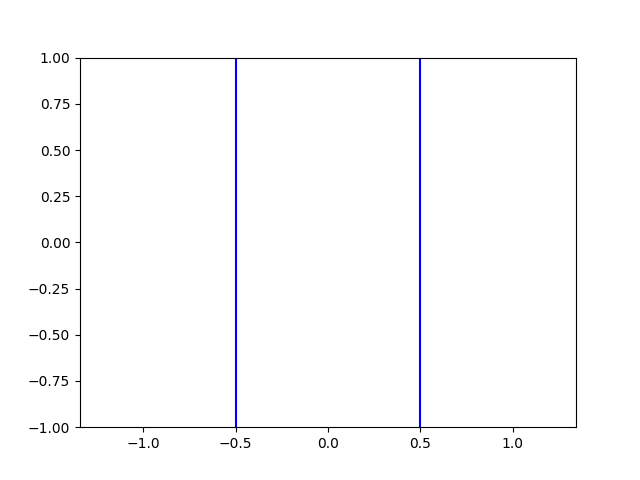 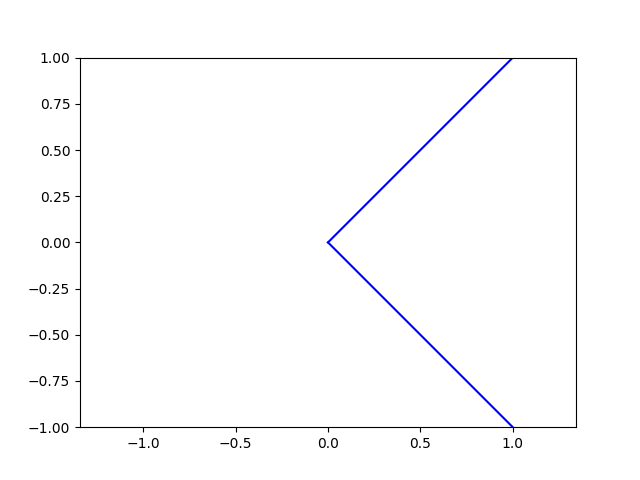 OK, so a taxonomy is nice and all, but how does this help us? Well, it turns out that this taxonomy ends up working pretty well with the concept of an inverse.

The inverse of a funcad is defined as the funcad that produces the relation with \(x\) and \(y\) flipped.

Some funcads (blue), and their inverses (red), are shown below. 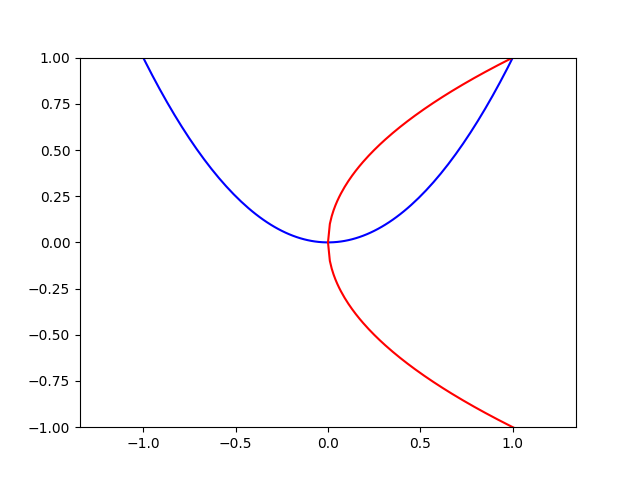 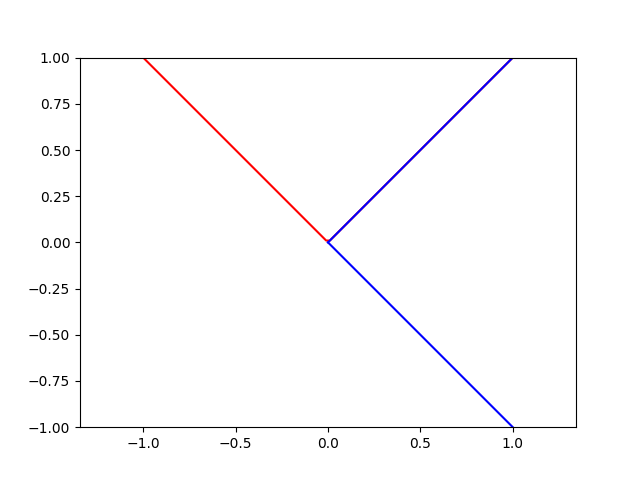 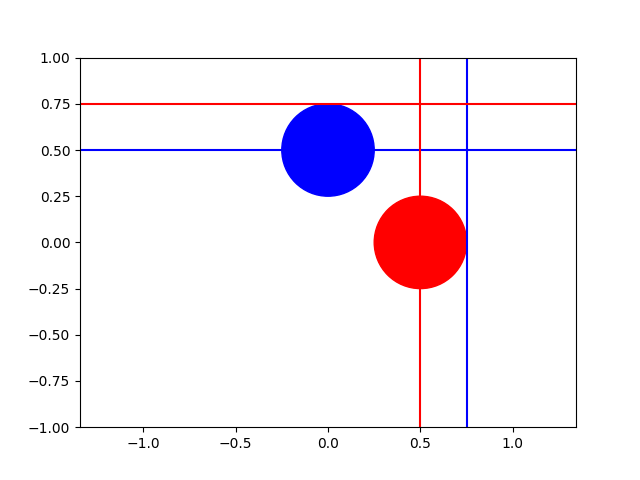 So, if we have a total funcad, what can we say about its inverse?

Well, here’s a total funcad and its inverse. 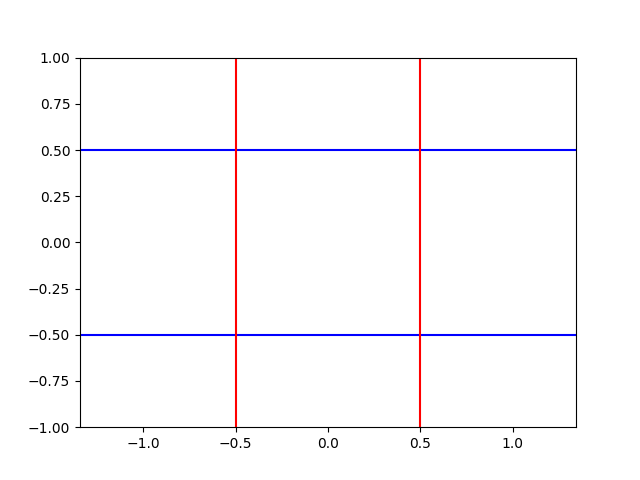 Similarly, it becomes fairly simple to prove that the inverse of any functional funcad will be injective. Here is an example: 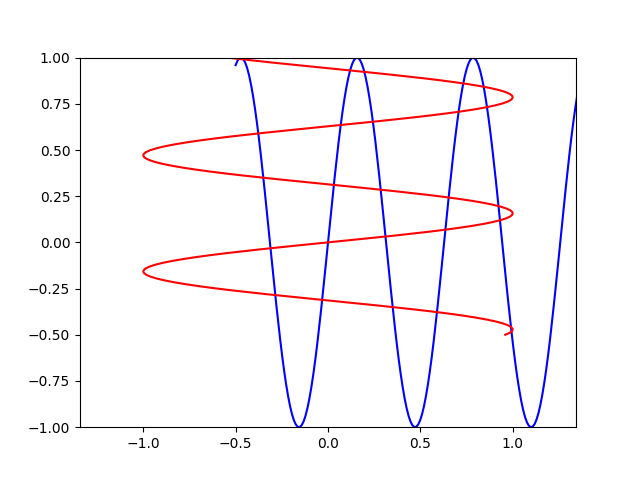 OK, so I just realized that this post ended up being longer than I expected. Next time on “On Error Resume Prior”: compositions and solving some actual problems!